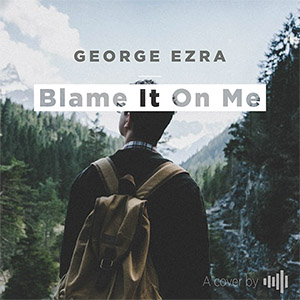 Blame It On Me

“Blame It On Me” is the first single from the English singer-songwriter George Ezra's debut album “Wanted On Voyage.” After it's release the album quickly gained popularity, and got named one of the best folk/indie rock albums of recent years. While the rhythm and the vocal melody of the song aren’t difficult, the chords can get tricky. Guitarists and piano players - you'll need some prior training to be able to take this song on!