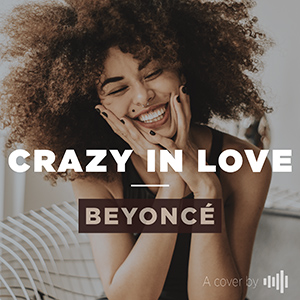 Written by Beyoncé and the American rapper (and her now-husband) Jay-Z “Crazy In Love” is the lead single of Beyoncé’s debut album, which fairly quickly established the singer as a worldwide superstar. The song includes samples from the 1970 song “Are You My Woman (Tell Me So),” by The Chi-Lites. According to VH1 and NME “Crazy In Love” is the best song of the decade (2000-2010), Rolling Stone has listed it as one of the 500 Greatest Songs of All Time, and the best song of the 21st Century so far. The song only has 3 chords and a groovy rhythm - it’s great for beginners!