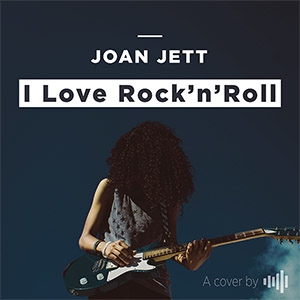 While Joan Jett was the one who widely popularised “I Love Rock’n’Roll,” it was originally written and performed by the band Arrows in 1975. Jett’s cover version reached No. 1 on the Billboard Hot 100, later becoming the No. 3 song for 1982. In 2001 the song was yet again put in the spotlight by Brittney Spears. This super-catchy song of only three chords was listed on Q Magazine’s “100 Greatest Guitar Tracks Ever!” 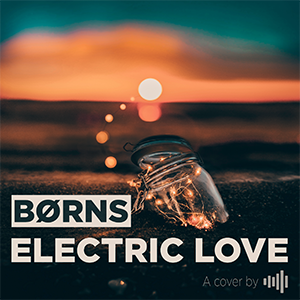 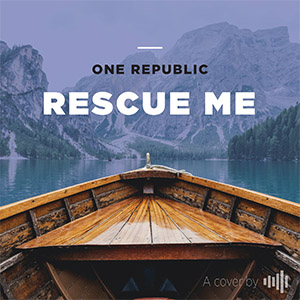