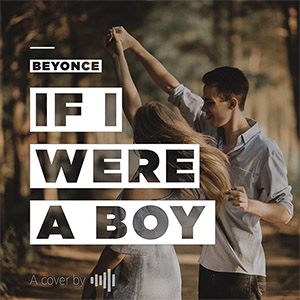 If I Were A Boy

“If I Were A Boy” is one of the most well-known singles from Beyoncé’s 3rd studio album titled “I Am… Sasha Fierce.” The album that got seven GRAMMY nominations. The total count of GRAMMY awards Beyoncé took home that year was six, setting the record for most Awards by a female artist in a single year. “If I Were A Boy” is arranged in the style of R&B, and is pretty simple to play on the piano, but harder to play on the guitar.