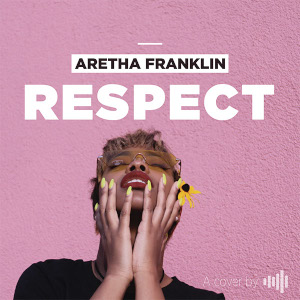 The iconic “Respect” is considered to be among the best songs of the R&B era. Sung by one of the greatest soul singers of all time, Aretha Franklin, the song was originally written by Otis Redding in 1965. Rising to fame after the release of Franklin's version in 1967, “Release” is now listed on Rolling Stone's “The 500 Greatest Songs of All Time,” and is just one of Franklin's songs that are in the GRAMMY Hall of Fame. Among other things, Aretha Franklin also has an asteroid, “249516 Aretha,” named after her. The chords in “Respect” are mostly straightforward, however, with a key change in the solo part, they get a little more complicated.