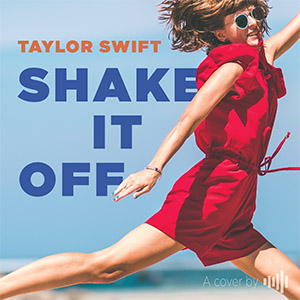 “Shake It Off” is the lead single from Taylor Swift's first ever pop album titled 1989. The album, which earned two GRAMMY's - “Album Of The Year” and “Best Pop Vocal Album” is also one of the 500 Gratest Albums of All Time according to Rolling Stone. In 2015 “Shake It Off” got the “People's Choice Award” in the “Favorite Song” category. The song is super catchy, with the motif in the chorus repeating multiple times. This song is guaranteed to make you dance!