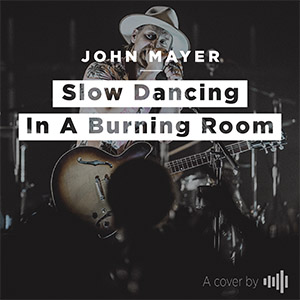 Slow Dancing In A Burning Room

Slow Dancing In A Burning Room is one of the most well-known songs by the charismatic blues rock singer John Mayer. Part of his third studio album Continuum, which earned Mayer a Grammy Award for Best Pop Vocal Album, this song is a must-have for all guitar lovers. Although it has relatively few chords, playing them might require a slight effort. However, the tempo is slow, making it great for learning barre chords. The song, which paints the picture of a relationship coming to an end, features an easy-to-learn rhythm track and vocals.