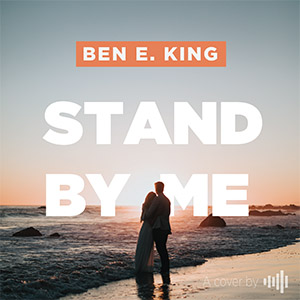 Originally written in 1961, “Stand By Me” now has over 400 official cover versions. It's been performed by such artists as John Lennon, Tracy Chapman, and Florence + The Machine, whose version got featured in a trailer for the Final Fantasy video game franchise. “Stand By Me” has an iconic and famous bass riff, but the song itself consists of only four chords that aren't hard to play. 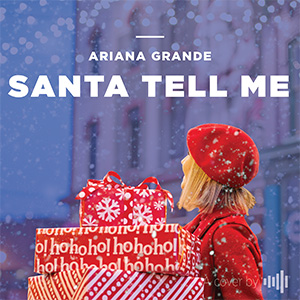 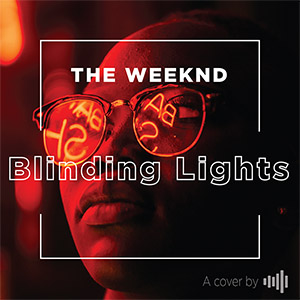 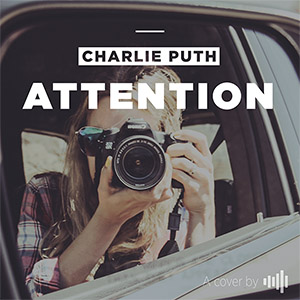 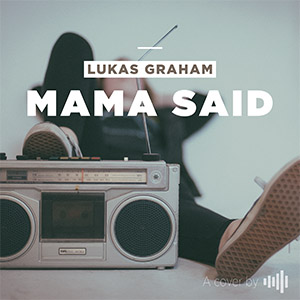 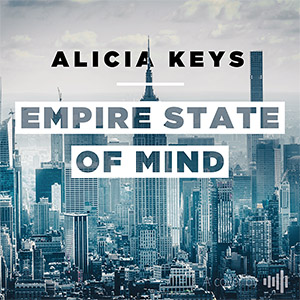 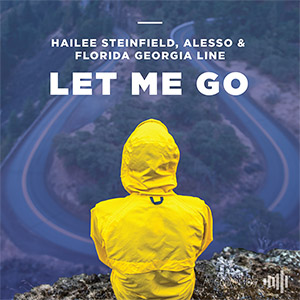