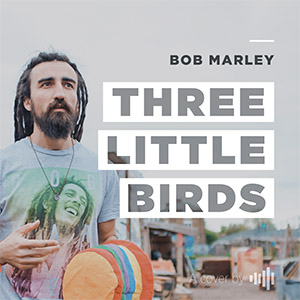 “Three Little Birds” is one of the most famous songs by the reggae king Bob Marley. It's the fourth single from his 1977 album “Exodus.” It is often falsely called “Don't Worry About A Thing,” after the frequently repeated phrase in it's chorus. In 2020 Toots and the Maytals reimagined the song, featuring guest vocals by Bob's son Ziggy Marley, percussion by the Beatle Ringo Starr, whose son played the guitar, and Sly Dunbar on the bass drums. “Three Little Birds” is written in a reggae arrangement, and it's 3 chords are easy to play along to. 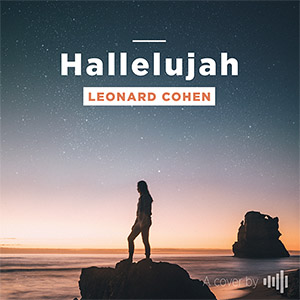 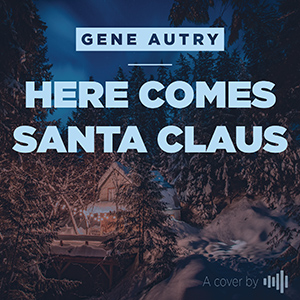 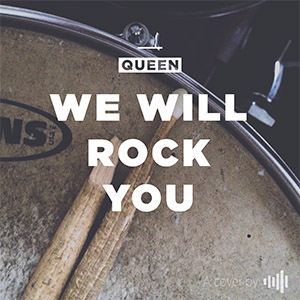 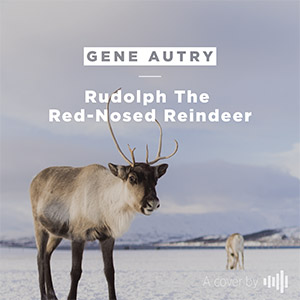