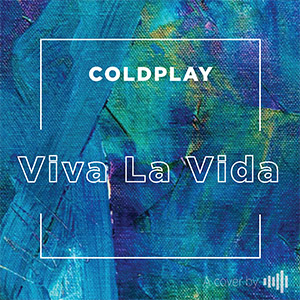 As one of the most successful bands of this Century Coldplay has sold over a 100 million copies of their albums worldwide. The British band has won over 60 awards, including 7 Grammy Awards and 4 Billboard Music Awards. “Viva La Vida” is the first single from Coldplay's 2008 album of the same name. The chords, rhythm and vocals of this song are simple enough for beginners to be able to learn. But did you know that “Viva La Vida” is one of the rare popular songs that feature church bells?